How to be a Good Leadership Ally - Part Two 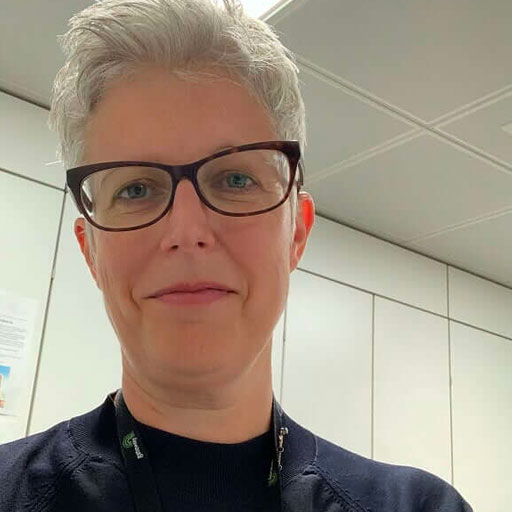 Kate started her career in housing 30 years ago in homelessness, working with rough sleepers in Birmingham and later managing homeless hostels in Brighton.

After completing a Masters degree in Housing, she worked at the National Housing Federation for ten years; latterly as Assistant Director covering London, the South East and East of England. She was Executive Director of People and Communications at Amicus Horizon and, post-merger, as Optivo. Kate was Chief Executive of Gateway Housing Association for three years until starting her current role as Director of Consumer Regulation at the Regulator for Social Housing in July 2021.

She was an external examiner for Westminster University until 2019 and a co-founder of the charity, Leadership2025, which aims to increase representation of black housing professionals in senior roles and address structural inequality. 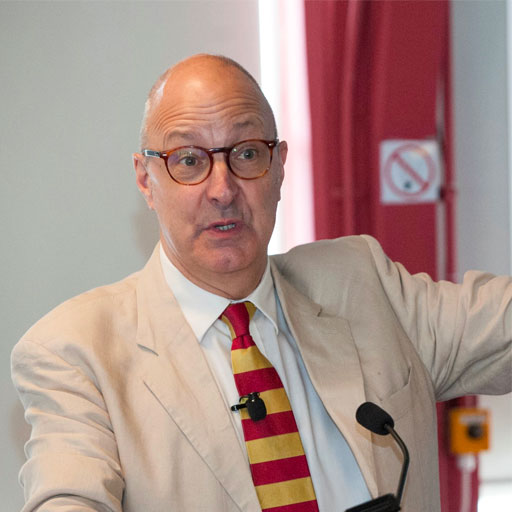 Simon has lived in Brighton since 1975 when he went to study law at Sussex University. Over the years his career has covered being a Perrier Award winning comic, broadcasting with his own shows on BBC Radios 4 and 5 and GLR, making documentaries on TV and radio and writing features and interviews for The Sunday Times Culture, Guardian and Observer, Daily Telegraph and (even) The Daily Mail.

He co-founded and currently runs a consultancy business, Diversity by Design which supports organisations to truly diversify their senior staff. He is the Chair of Hexagon Housing Association and also serves on the Board of Powerful Women.

He was a co-founder of one of the most successful lobby and campaign groups in recent times, the lesbian and gay equality organisation Stonewall. And he was also a co-founder of the Kaleidoscope Trust, which supports lgb&t activists abroad.

He started and chaired the Economic Partnership in Brighton and Hove, lead the successful city bid in 1999/2000, and has served on the Board of Brighton Dome and Festival, the Museum of London, Housing and Care 21. For six years he was Chair of Sussex University’s governing Council.

In 2013 he was awarded the OBE in the New Years Honours list for services to Higher Education and was made an Honorary Doctor of the University of Sussex for services to diversity and human rights.

He is married to Adam and they have no children or dogs. 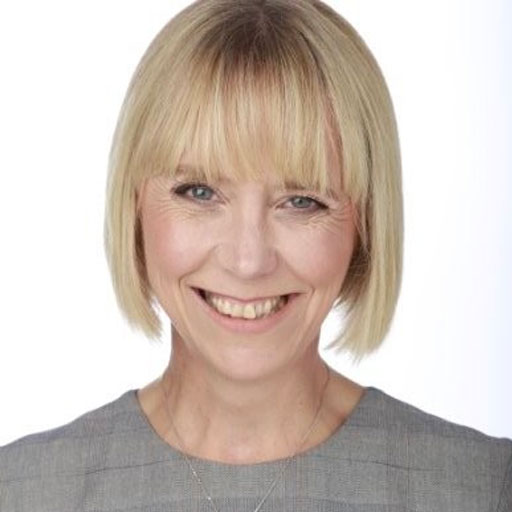 Helen was appointed as Co-op’s Chief People and Services Officer in April 2017. She’s a member of the seven-strong Executive Committee responsible for Building a Stronger Co-op and Stronger Communities and championing a better way of doing business for 4 million members, 18 million customers and 62,000 colleagues.

Reporting directly to the CEO, Helen leads an inclusive and strategically-aligned people agenda for a fast-paced, matrix organisation across a diverse range of businesses including Food, Funeralcare, Legal, Life Planning and Insurance. She’s also responsible for the development and ongoing delivery of a new Co-op Service Centre – a contact centre for colleagues, customers, members and suppliers.

Before joining Co-op as HR Director for the Food business in January 2014, where she developed and led the people strategy across stores, logistics and support centres, Helen held a number of senior roles in retail and financial organisations including Sainsbury’s, Marks and Spencer, Aviva, Morrisons and ASDA.

Helen has been involved in a number of transformational change programmes, including the integration of ASDA within Wal-Mart, and led strategic projects including the creation of a Global Diversity strategy for Aviva. After six years as Retail HR Director at Sainsbury’s, she was appointed as Central Retail Director, where her broad accountabilities included improving ways of working and store profitability.

Helen’s a non-executive director on the board of Housing for Women; a housing association and charity that provides homes and services to empower women to make the most of the opportunities they have. She’s also Chair of the British Retail Consortium HR Directors Group and an advisor on External Engagement for Leeds Beckett Business School. This year she has also taken on a Commissioner role for the London Good Work Commission. 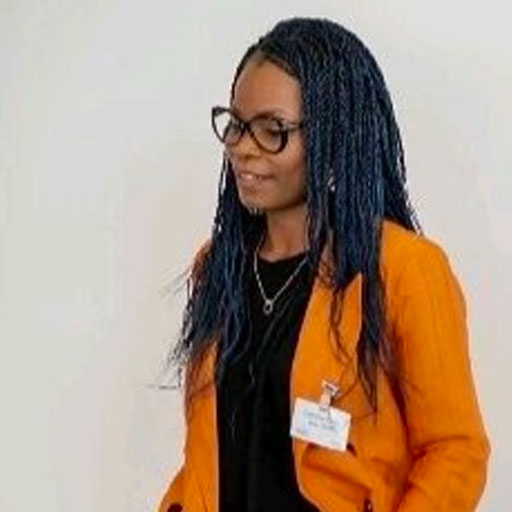 Caroline Pillay is a senior partner at Airey Miller and Chair of the Councils Building Homes Forum. Caroline specialises on estate and area regeneration, client side advisory and programme support to Local Authorities RP’s and Local Housing Companies.

She has delivered and led the delivery of strategic commercial and technical advice to Local Authorities on a number of Housing PFI and estate regeneration projects.

Caroline is extremely passionate about improving social housing and place regeneration and the possibilities this brings for improving lives, transforming spaces, enhancing existing communities and creating new ones.

In addition to being a member of the Women in Social Housing London board, Caroline has recently been appointed as a Group Chair for the Homes for Lambeth Group, and is a new member of the board of Social and Sustainable Capital. 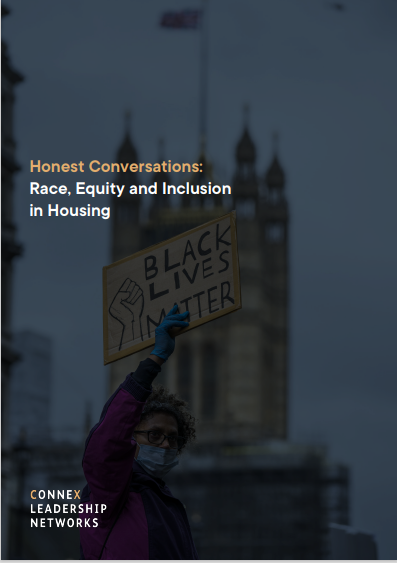