Diversity Fatigue: Winning the Hearts and Souls of Those Not Affected by Discrimination (Being a Leadership Ally - Part 3) 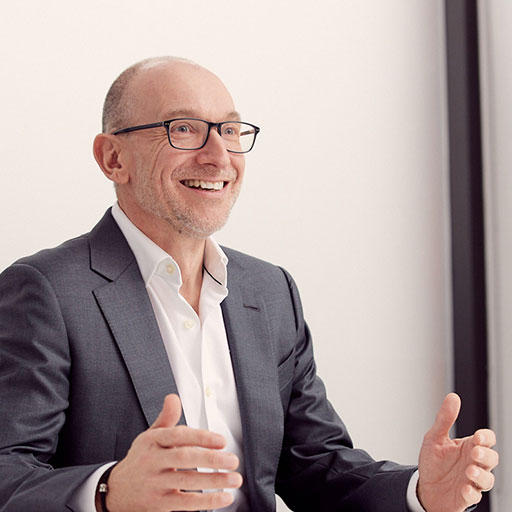 Fraser joined the Wickes Group in September 2014. During his time at the Wickes Group, Fraser has covered a number of roles including HR Director and Chief Commercial Officer and since 2017 he has been the Chief Operating Officer.

Fraser joined the Wickes Group after 15 years with Kingfisher. His last roles at Kingfisher included sitting on the main Executive Board for B&Q as Human Resources Director and Executive Vice President HR at B&Q China. Alongside this role in China, Fraser was also the General Manager of the B&Q China Design Centre business.

Fraser is passionate about everyone being able to perform and progress while being their authentic self at work. As a result he is the Executive Sponsor for the ‘RAACE’ (Raising Awareness and Action on Culture and Ethnicity) network and the ‘Let’s do it with Pride’ Network (supporting our LGBT+ Colleagues). Fraser was recently included in the 2021 EMpower Advocates Executive Role Models list which celebrates 50 senior leaders who are not from ethnic minority background themselves but are championing and advocating for their ethnic minority colleagues. 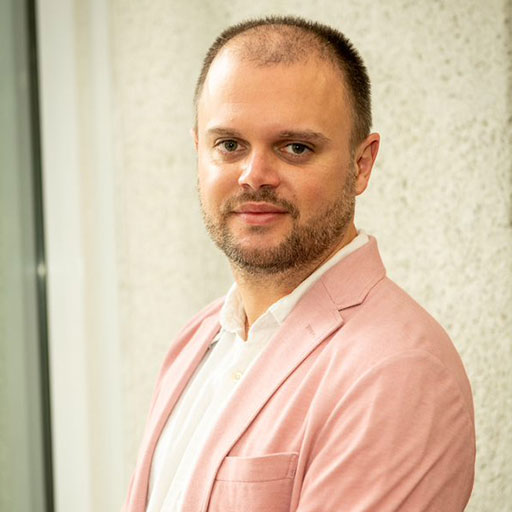 At Network Jamie has cross-cutting responsibility for human resources, learning and development, service improvement, external relations, resident engagement, complaints, internal audit and special projects. He has 15 years’ experience working at a senior level in housing at local, national and regional levels, including being responsible for housing for the last two Mayors of London. He has overseen the completion of affordable homes for over 150,000 people, personally negotiated multi-billion-pound affordable housing settlements and successfully launched the UK’s first publicly available database of criminal landlords. Jamie is the proud father of two mischievous children and is a passionate Norwich City fan. 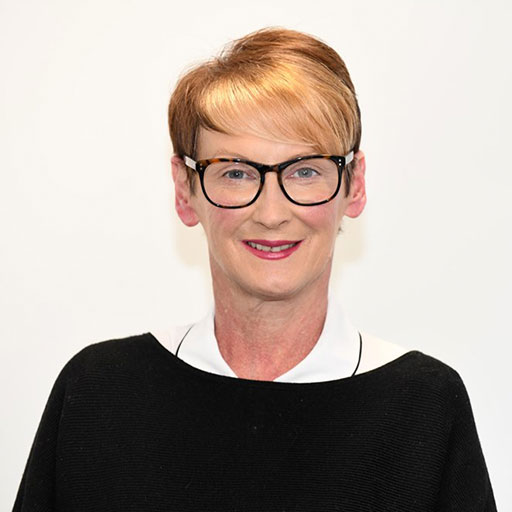 Carole joined North Star in 2000, and has over 20 years’ experience of working right across the business – supported housing, new business, housing and latterly as an Executive Director.

Carole has responsibility for organisational development and the delivery of Peoples Services, ensuring that North Star remains an employer of choice and our people are actively involved in developing the business and themselves. As a member of the executive team, she has shares responsibility for keeping North Star strong, in every sense.  She leads on designing approaches that strengthen leadership across the business so that North Star has maximum impact in al that it does.

In 2021, North Star was announced as UK employer of the year in the UK Housing Awards, UK Platinum employer of the year in the IiP annual awards, and Apprenticeship organisation of the year for its “Change starts at the top”, Board Trainee partnership project. The aim is to recruit people from under represented group to train on a Housing Association Board in preparation for becoming a Board Member of the future. Carole has led on the development of North Stars strategic objective to be representative of the communities in which it operates, and society as a whole. This has included the development of organisational vision, visible leadership, improving data analysis to set targets, implementation of the Rooney rule and staff led initiatives. This top down, bottom-up approach, supported by our allies has helped us to make some real progress. Carole is also a Chartered Member of the Chartered Institute of Housing. 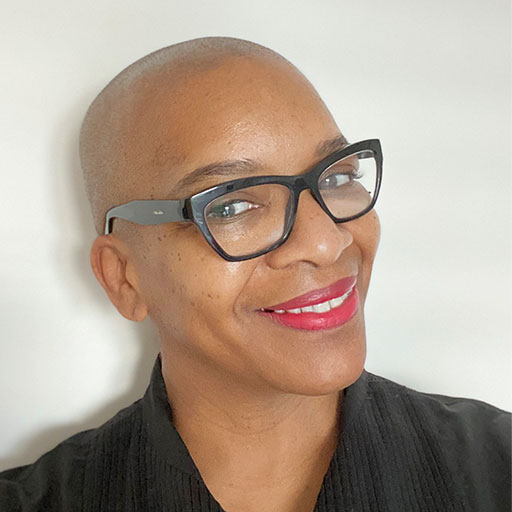