Here at Connex, we’ve always sought to tackle inequality within the social housing sector as we drive towards a fairer and more just society. As such, we’re very excited to be bringing together a panel of guest speakers to talk about the Ethnicity Pay Gap – an important conversation that doesn’t receive enough attention in mainstream discussions. The event is on November 19th, and you can get more details here.

The ethnicity pay gap is not something unique to housing but the industry-wide implications have become very clear in recent years as more organisations have begun collecting salary data and reporting it transparently. These reports have shone a light on the inequality that persists, demonstrating that, in many cases, those from underrepresented backgrounds tend to be paid less than their colleagues without any fundamental differences between the work that is being done. This is not a state of affairs that can be ignored anymore.

The pay gap is worrying, especially in the wake of the BLM movement which has brought systemic racism to the front of the global consciousness once more. So, we’re happy to see that some organisations are taking this very seriously and aiming to rectify this inequity. In our modern world, we want to encourage our organisations to put their best foot forward and share their progress on these issues so that we can hold them accountable and let them guide our consumer decisions and what companies we choose to support.

However, with all the being said, it’s worth asking: are we focusing on the right thing?

If we look at a recent survey from Inside Housing, we come across some worrying statistics about the state of diversity within the housing sector. More than 60% of UK housing associations have all-white executive teams and only 9.1% of executives are from ethnic minorities, even though they make up 40% of the population.

This shows that there is perhaps a risk when we narrow all of our attention on one number – the pay gap percentage – because we end up ignoring some other key concerns. For example, perhaps we should be focusing on proper representation first as that could provide a wider impact that is more sustainable long term? These building blocks are crucial components of the puzzle that might be great ways to tackle this problem indirectly.

The pay gap remains a proxy for the inequity we see in society, but we need to treat the root causes, rather than the symptoms. The moment we consolidate all our concerns into one metric (like a pay gap) we risk creating a system that can be gamed for public approval, rather than something that actually deals with the underlying problems. How do we nurture holistic progress that actually makes a difference in our fight for equality? How do we empower the next generation of leaders to run their organisations differently and champion diversity as a key competitive advantage?

These questions are not easy to answer, because so much is baked in at a systemic level. But that is not an excuse for apathy. We do have a number of ways that we can start to rectify it – and that requires thoughtful and action-focused discussions that catalyse the next steps. As we brainstorm the levers we have to pull, our industry should take the responsibility seriously – aiming to improve representation and bring things more into balance. If we don’t do that, we will fail another generation of minorities whose potential is wasted – to the detriment of all of us.

Let’s carry the housing sector forward into a new paradigm, together. 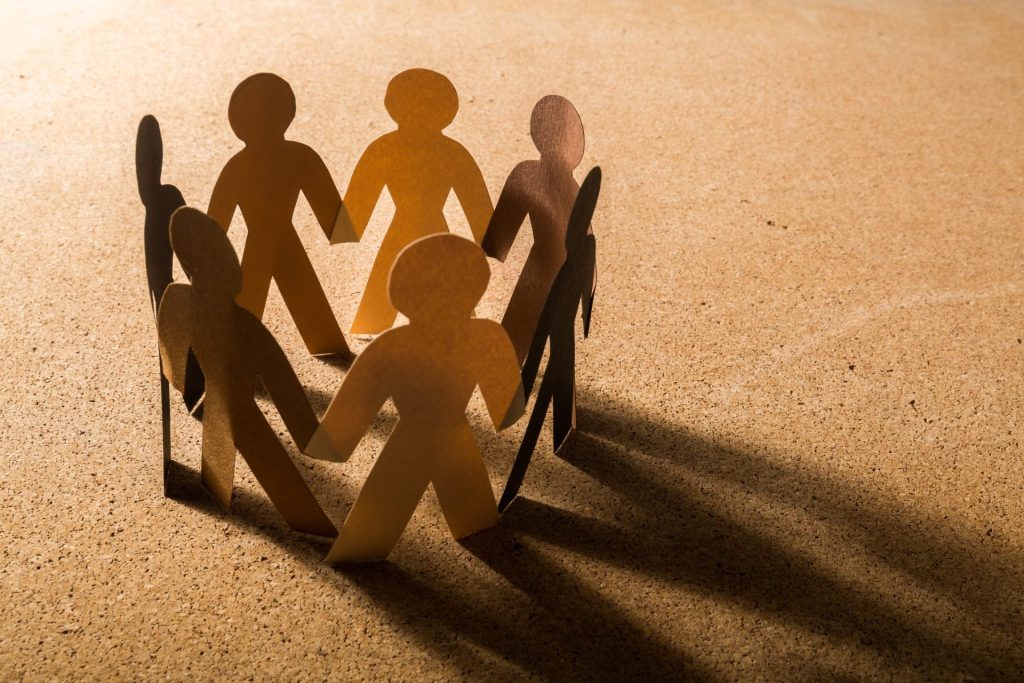 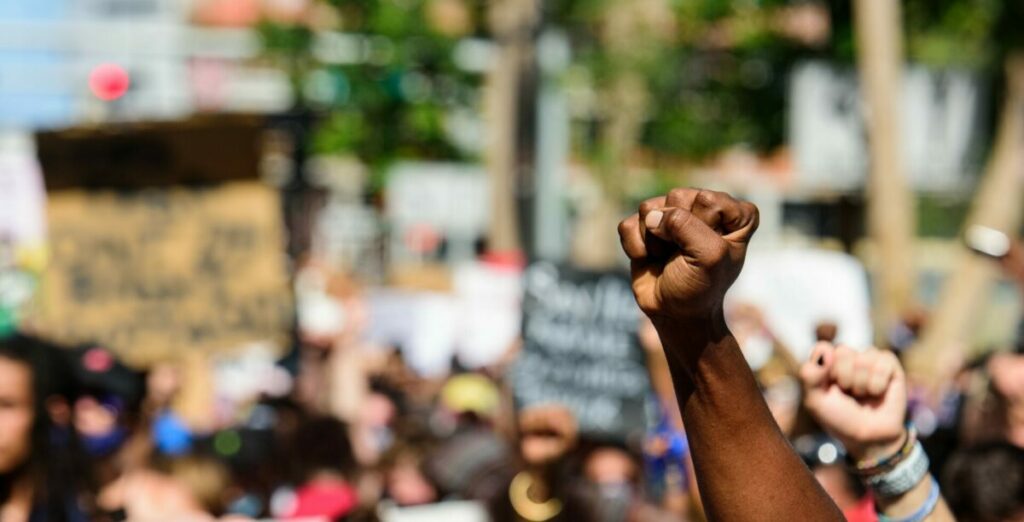 The Power of Honest Conversations About Race, Equity, and Inclusion 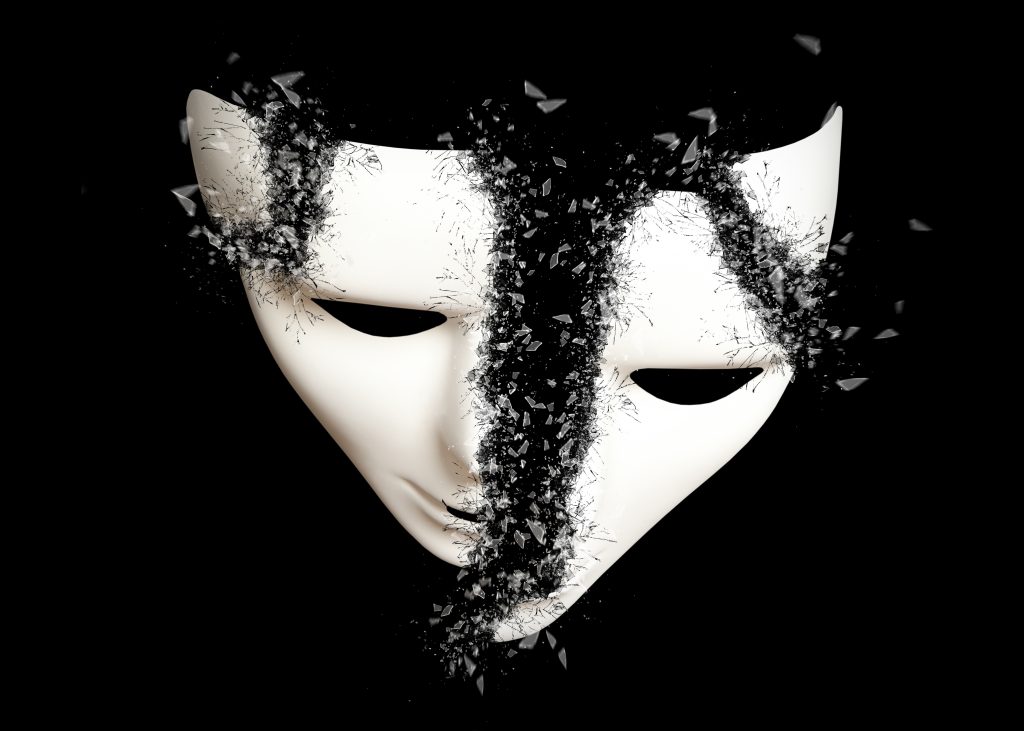 Guest Blog: Impostor Syndrome or how Sigourney Weaver taught me how to stop fearing success