Guest Blog: Impostor Syndrome or how Sigourney Weaver taught me how to stop fearing success

What would you answer to these questions which are part of a standard psychological test to investigate whether you suffer from a particular syndrome?

I have often succeeded on a test or task even though I was afraid that I would not do well before I undertook the task.

I avoid evaluations if possible and have a dread of others evaluating me.

I’m afraid people important to me may find out that I’m not as capable as they think I am.

If I receive a great deal of praise and recognition for something I’ve accomplished, I tend to discount the importance of what I’ve done.

At times, I feel my success has been due to some kind of luck.

People who answer yes to all, or some of the above questions, may be suffering from a phenomenon referred to as ‘impostor syndrome’.

In one of the greatest films ever made (in my humble opinion), the famous Hollywood actress Sigourney Weaver demonstrates a surprising cure for so-called ‘impostor syndrome’.

‘Impostor Syndrome’ describes a very common psychological phenomenon, which no one publicly ever admits to be suffering from, yet which research suggests many are wrestling with. Only they are keeping it hidden from their friends and family, very successfully.

If you are plagued with ‘impostor syndrome’, almost by definition you think you are the only one in the office with it. Yet this could be inhibiting further career progression without you realising.

‘Impostor Syndrome’ is about the idea that despite the fact you appear to benefit from the outer trappings of success and achievement, you have qualifications and have been promoted and are successful in job interviews, yet you remain convinced you are simply not good enough to be doing your job, and that sooner or later, the fact that you are an ‘impostor’ or a ‘fraud’ will be uncovered. Then there will be a climactic moment of ‘uncovering’ or ‘revelation’ where your inadequacy will be publicly exposed and you will suffer public humiliation.

That last bit is a tad dramatic perhaps, but those with ‘impostor syndrome’ live in fear of being discovered as frauds who somehow wormed their way into a position of seniority, fraudulently.

One way of thinking about impostor syndrome is that you are anxious, you are not good enough for your job and suffer daily fear that you will be revealed. This means you constantly feel an ‘impostor’, a ‘fraud’ who has duped everyone into believing you are better than you really are.

Perhaps a less melodramatic version of ‘impostor syndrome’ is a sense of insecurity and inadequacy over your professional talent or skills.

Another way of thinking about this is that you don’t suffer from fear of failure, quite the opposite, instead you are beset by a fear of success. As you attain promotion in your career, it secretly fills you with dismay, because it means you are just coming closer to the day when your charlatan calling will be uncovered.

‘Aliens’, directed by James Cameron, is a sequel to Ridley Scott’s ‘Alien’ and was an enormously successful futuristic science fiction movie, following Sigourney Weaver’s reluctant return to a distant planet from which she originally fled a menacing alien in the first film of the series.

At one point shortly after release it was highest grossing film that summer, and it was nicknamed by film buffs as ‘Jaws in Space’; so you get the idea of the plot.

Sigourney Weaver plays a nervous, jittery, young woman forced to return to a planet from which she fled in the first film of the franchise, ‘Alien’, yet she only agrees to return to confront the monster because she is assured at the beginning of the story that she will this time be surrounded by tough heavily armed military personnel supposed to protect her.

In the first movie she only had to wrestle with one Alien.

This time round, what could possibly go wrong?

However, despite their confident tough outer appearance and all their technology, one by one, bodyguard soldiers are picked off by a swarm of predators (the aliens got busy while Sigourney was away).

I won’t spoil the ending but suffice it to say that Sigourney is gradually transformed psychologically by her tough experiences into someone who eventually takes the fight to the alien. But how did she gain the confidence to not just fold up and surrender in the face of overwhelming odds, in the end viewing herself as capable to defeat an enemy who has eaten all those super tough marines who were meant to protect her?

Impostor syndrome, also known as fraud syndrome, describes high-achieving individuals who, despite their objective successes, develop persistent self-doubt. They therefore fear being exposed as a fraud or impostor.

People with impostor syndrome attribute any actual successes in their job to external factors such as luck or receiving help from others yet decide setbacks are evidence of their professional inadequacy.

First described in 1978, the syndrome appeared rife in high-achieving professional women, but that was only because that was an era when women were breaking the glass ceiling and ending up in positions of authority which women historically had not filled before.

Whenever someone achieves success which is new to their family or the cultural group, when they are the first to go to university from their community, for example, they will tend to suffer from ‘impostor syndrome’. This may explain why the research on the subject has shifted away from it being found a lot in professional women, to now it seems to have spread most particularly to ethnic minorities. However, its vital to realise that basically anyone can suffer from it.

If no one from your family or neighbourhood or school ever became a CEO before, then that first day in the boardroom, well, you may feel pangs of impostor syndrome.

Impostor syndrome represents a constant strain and is significantly associated with depression and anxiety. There are also harmful associations between impostor feelings and job performance, job satisfaction, and burnout.

A lot of people seem to think that the treatment is tea and sympathy, or put another way, reassurance. This is the standard approach of our friends – we ventilate about how we feel we are not good enough to do our jobs and they reassure us that we are. The problem is that while it is very satisfying to receive reassurance, it can also become addictive, and in the end this reassurance just wears off over time, so you need another hit and another hit and this begins to wear your friends out.

Instead, at the heart of all psychological treatment for emotional problems is a key principle. The best way to understand it is to grasp that the cure of a spider phobia is to confront spiders and not keep running away from them. This means that practically you need to face your fear and visit the insect house at London Zoo, for example, for long enough so that your fear subsides.

The monster in Alien does indeed resemble a large deformed spider which Sigourney Weaver spends most of the film running away from, before being cornered and having to confront it.

Facing our fears is the correct way to lance them.

What does this mean with impostor syndrome? It means that you should consider how someone suffering from the opposite of impostor syndrome would act and speak. Filled with over-weening self confidence how would they respond to various predicaments at work?

Another technique is to consider if impostor syndrome was really true what would the implications be? This really is facing your own internal spider.

So, if you really were an impostor then you should seek to leave your current position and retreat back to a more junior role where you are clearly over-qualified. Contemplate doing that whenever strong feelings of impostor syndrome come on.

Indeed, consider whether it is possible in any role to ever be completely confident that you really have perfect expertise? Surely the actual experience of any job is we lurch from crisis to crisis and through basic survival learn that we could cope and that maybe we deserve to be kept in the team.

Stop seeking to know whether you are any good or not, and instead aim to just be there tomorrow. Maybe being good enough, is well, good enough.

After all, that, in the end, is what Sigourney Weaver did. She stumbled about evading the spider and nearly getting wiped out on more than one occasion before fumbling to a solution.

So, the treatment of impostor syndrome is to ask yourself, in this current predicament, what would Sigourney Weaver do?

Dr Raj Persaud is a Consultant Psychiatrist and author of a new book just published entitled The Mental Vaccine for Covid 19 – A guide to Coping with Corona and Pandemic Psychology. 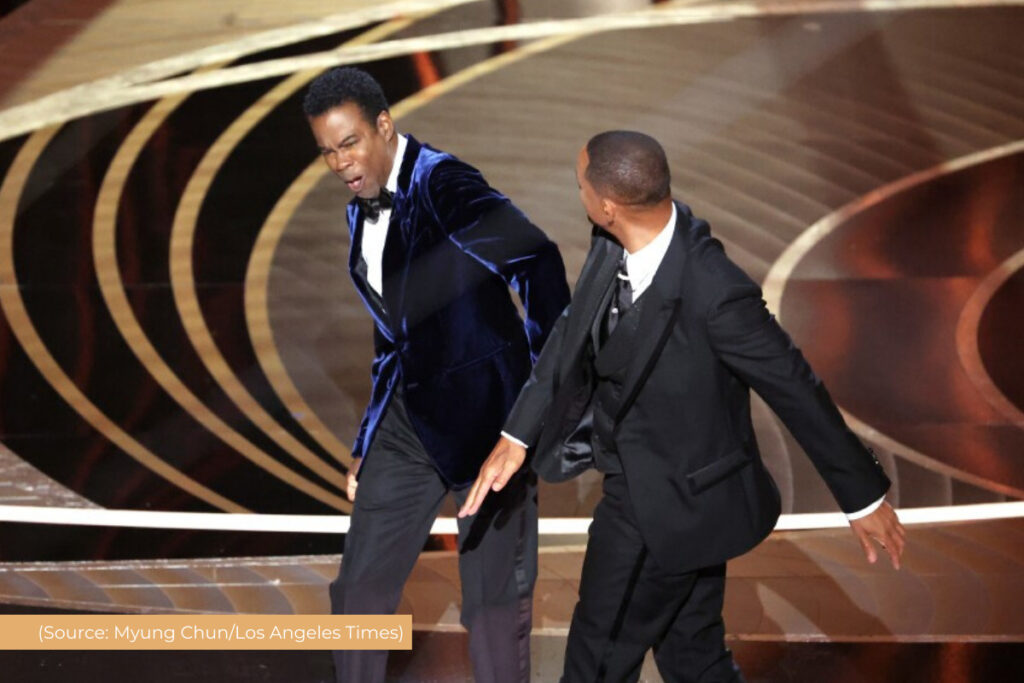 What Can Housing Learn From The Will Smith Incident? 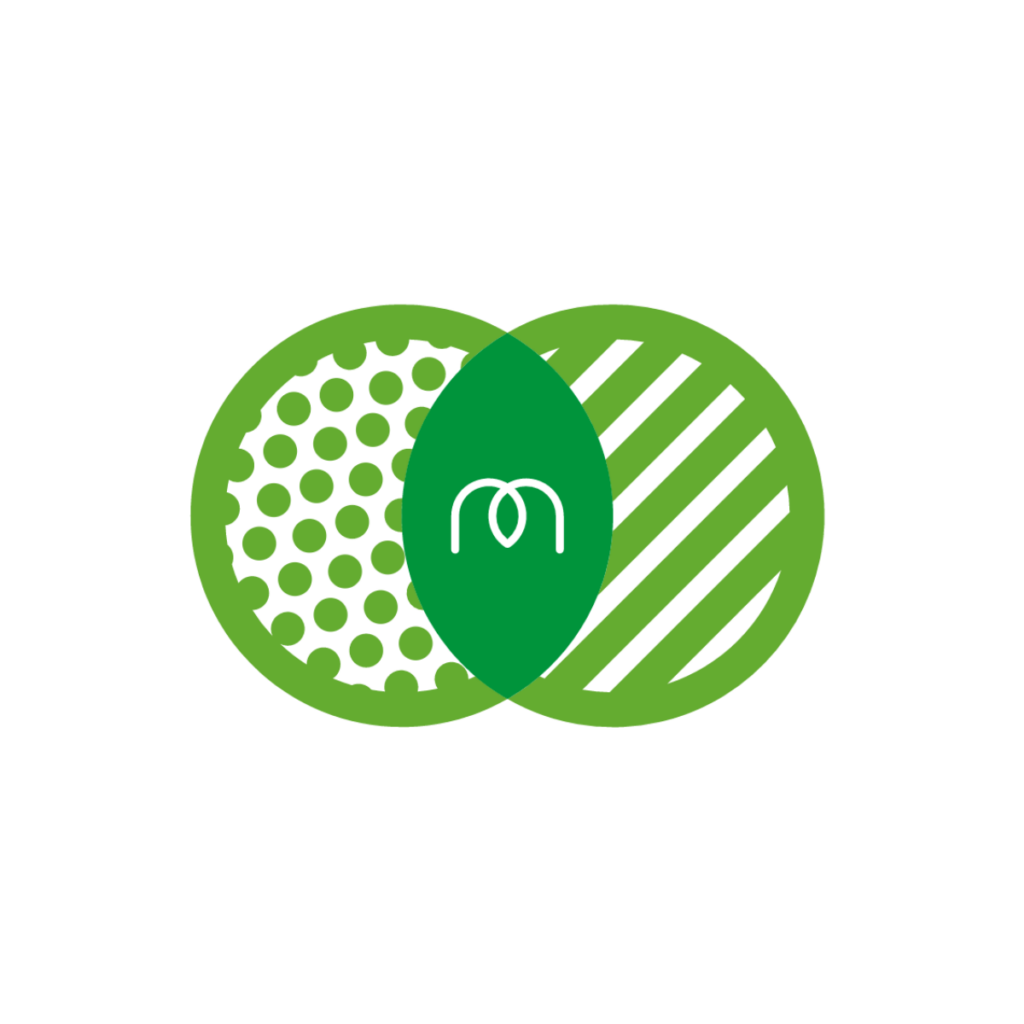 Showing Up as #MyWholeSelf: Why Authenticity Is the Key to Career Success 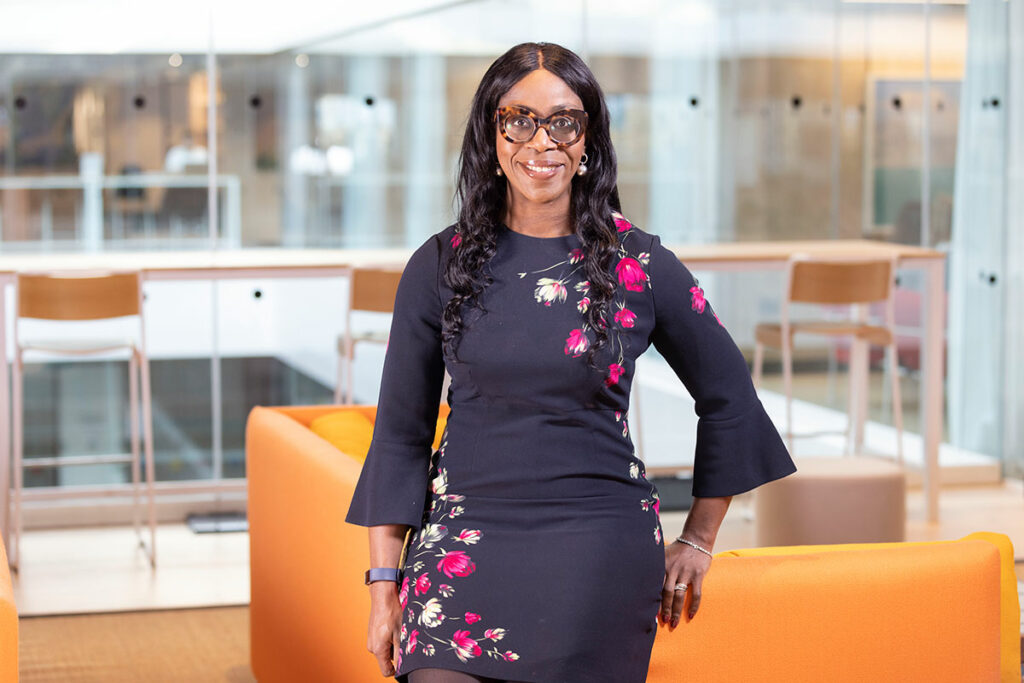